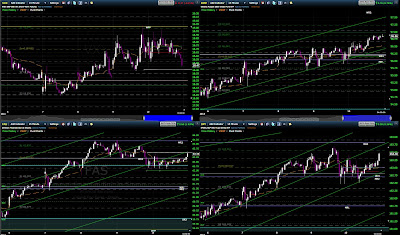 This is really getting boring...up up and away....I keep hearing the 5th Dimension in my head...yeah, I'm old....Anyway.  As you can see, the relentless climb continues.  O.k so it leveled out a bit the last couple of days...correction through time.  Notice how the VXX sold off into the close.  Nobody is worried about anything.  I thought it might be a relatively boring day when I saw that Friday's pivot in SPY was basically the same as Thursday's, although we did have the late day surge that brought the finnies back to yesterday's pivot and had the SPY challenging for new all time highs while the IWM cleanly made new all time highs.  With the SPY and IWM at all time highs, how much higher can we go?  Clean air up here. 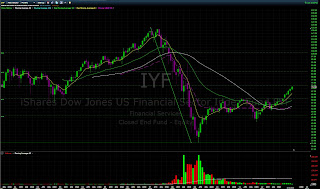 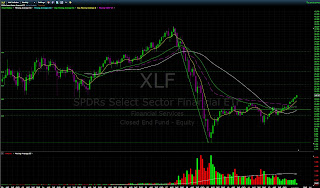 Pick your poison, the finnies are only about halfway back to their peak.  Having said that. if much of that were a bubble, then there  we can see old support new resistance should be tested soon. 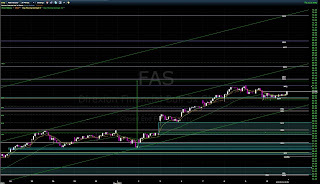 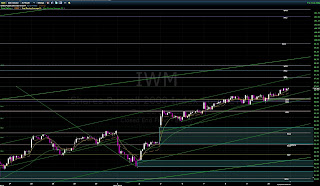 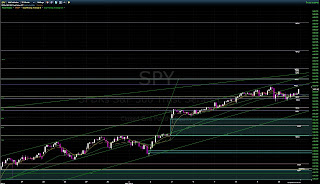 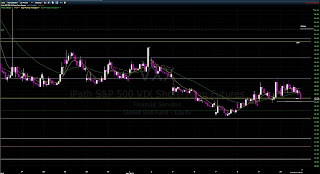