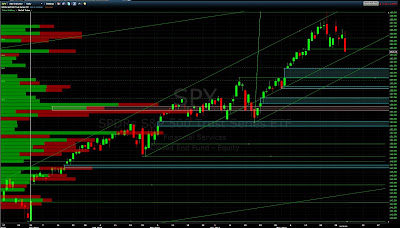 As you can see, we are fast approaching the:


Having said that, let's take a look at the XLF: 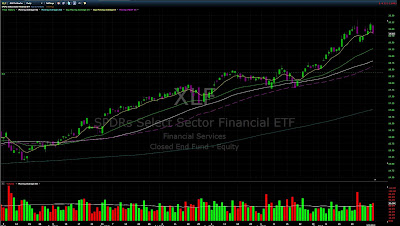 Here are As we can see, the chart is similar to SPY but doesn't look nearly as ominous, having pulled in2.5%.  Unless this comes in it might be hard for SPY to get much further.  Not quite time to throw the women and children overboard.

Then of course, there is the Russell: 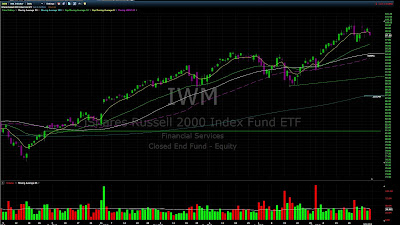 And here's Buffett's favorite indicator...well his is rail specific, but you get my drift: 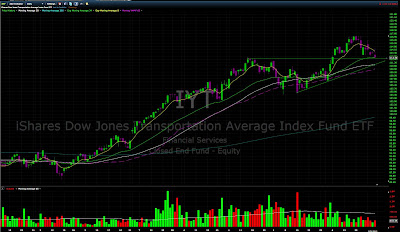 As you can see, it's really just coming into its first major support level.

However this causes me concern: 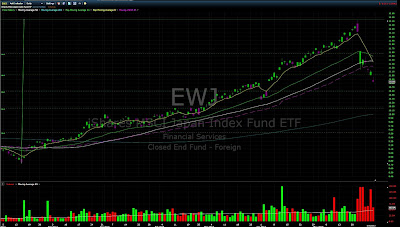 And have a look at this:  http://www.bloomberg.com/quote/GJGB10:IND/chart
As you can see, Japan's government bond interest rate is on the rise.  Out of control yet?  No.  Concerning, yes.


Dear Mr. Abe may be committing economic seppuku.  Since his "all in" for QE, the yields (ie: interest rates) have risen rather sharply on government bonds, and as you can see, the Japan fund has almost given up 50% of it's run since November.  If the yields continue to rise, this could get ugly rather quick.  Don't forget, we are in a grand experiment.  Nobody knows how this is going to conclude.

In general, economically, the news around the world has been getting worse 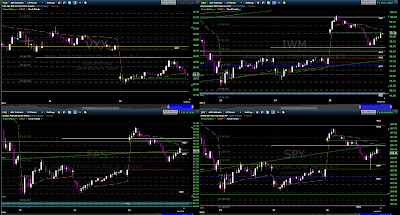 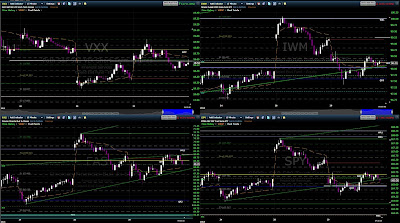 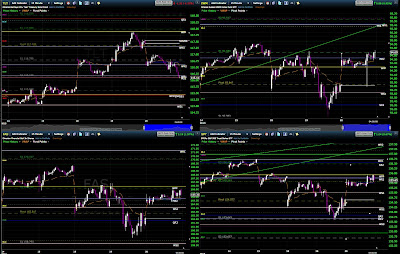 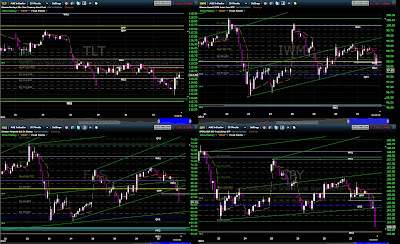 As I said, it ain't that bad yet, but we could be concerned about Friday's sell off into the close.  By the way, they were buying the VXX after the close Big Time!  So, insurance is being bought.   Selling off like that gives everybody the weekend to get scared.  So, you'll have the Asian and European open before Monday-which will either put a brake to this, or accelerate the avalanche...come to think about it, you might want to get the family's life preservers out and ready. 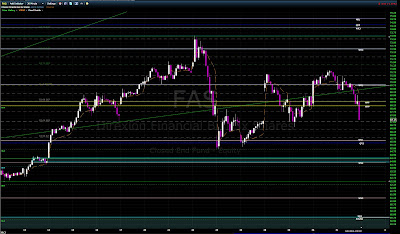 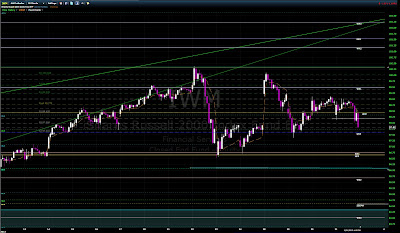 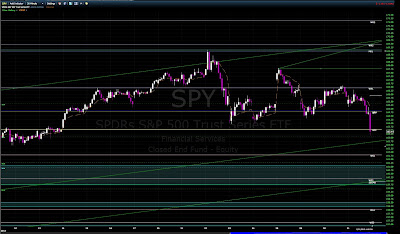 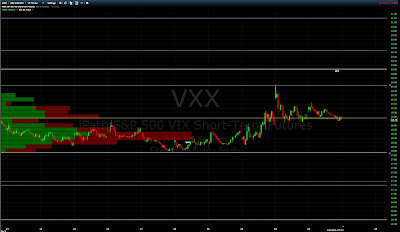