After bottoming out last week at the first significant techinical level , the indexes spent most of the holiday shortened week in consolidation mode.  The SPY recaptured the 50 day average on Friday after rejecting it twice earlier in the week. I think next week, probably Monday we gap up to crush what ever short stops there are above the gap at 163.53 and then probably the ones above 164, with a likelihood we challenge the last swing high around 166.

The Russell had a new all time closing high and will likely break that, while the finnies have a bit more work. But with yields rising, they'll be able to charge more for loans (if they make any) so that should work out well for them.

Add in the IWC, which tracks the Russell micro caps, is at all time highs, even the littlest companies are doing well, stock-wise that is.

The jobs report on Friday came in well ahead of expected.  Now under the hood it sucked: it was mostly part-time jobs with full time jobs taking it in the shorts...(too graphic?) The market first sold off, but that may have been in response to bond yields.  Either way higher interest rates and a BOOMING part-time jobs market saw us bottom at 10:15 and never look back

The future's so bright, the market's gotta' wear shades!

Having said that, the real Summer trading starts next week, although volumes this week were not particularly low considering.  If Wall Street is distributing to the sheep before a rug pull, this was an easier week to keep the indexes up. Having said that, all the action, including the retracement lows, can be considered bullish overall.

Another thought, if the SPY holds the 50 day for any amount of times, all the money managers who got caught with their pants down at the beginning of the year, will have to start chasing performance. All I see is up, but then again it's about price.

Don't overthink it, or, this could happen:  http://www.youtube.com/watch?v=U_eZmEiyTo0 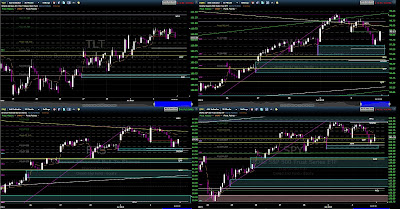 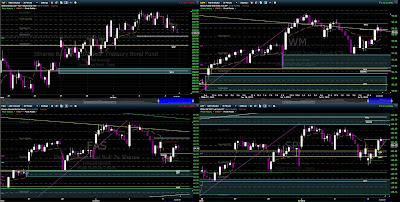 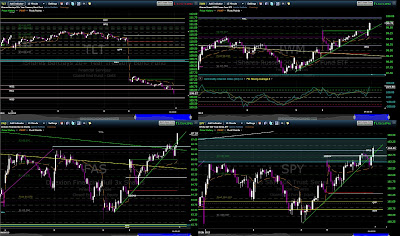 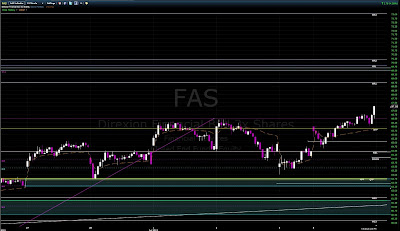 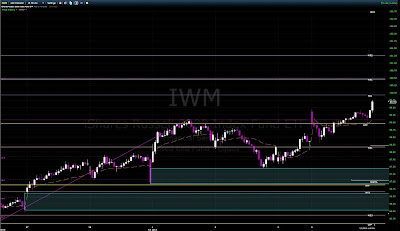 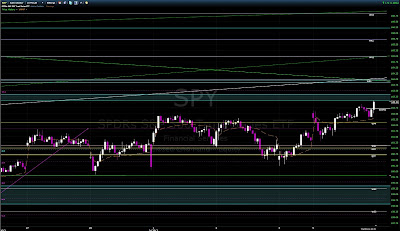 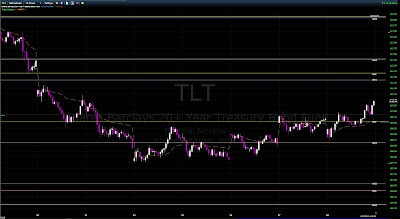