Nemo's Findings (or whatever Vad is calling it now) 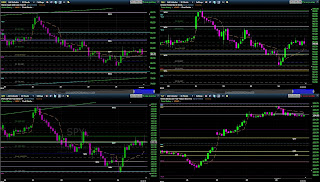 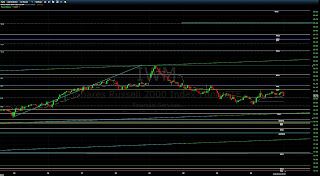 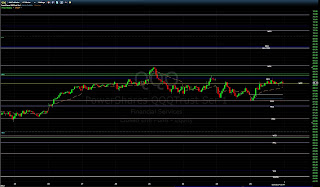 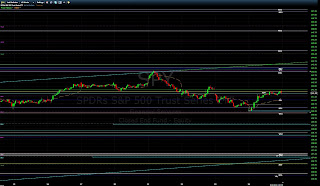 It's the last week of the month, will we see some window dressing?  Another month until the end of the quarter, but it might be worth doing a scan on best performing equities the last coupla' months, they might be in play this week...still think the direction is up, given the trend, as I said, not rocket science.
Posted by nemo at 9:58 AM