Well, Sandy put the kaibosh on the market this week.  However, good news is not holding so well and earnings/guidance are coming in mixed but weaker.  Probably not definitive until after the election, whose results could be delayed by Sandy.

Here is the week that was: 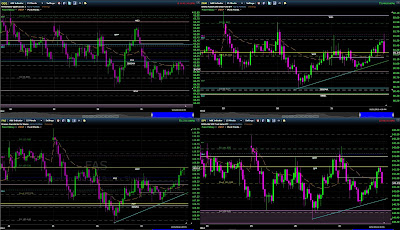 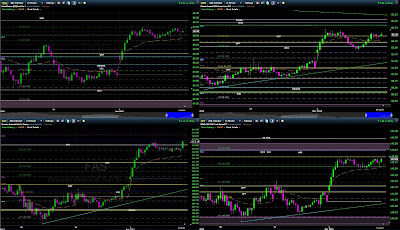 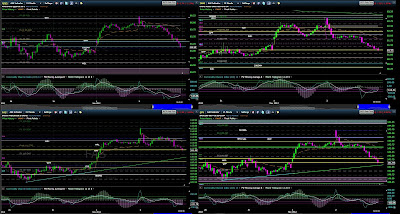 The Week That Is: 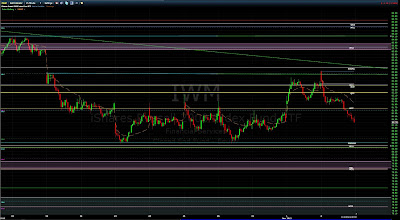 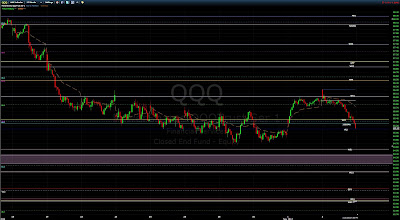 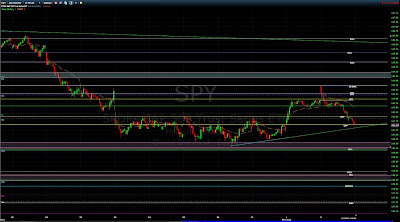 Not sure the action meant much this week, although I find it interesting that in the IWM and SPY both basically touched the 50 SMA on Friday and rejected it.  IWM is still supported by the double bottom at the 200SMA and a volume support price band between 79.70-79.90 or so. The SPY has flirted 3 times with the volume price band between 140.25 and 140.55ish.  SPY drops that, there's not much to support it below there except the natural 140 whole number and then the confluence of volume and pivot levels betwen 138.50-139 with the 200 SMA lurking around 138.15.  The Qs have one major volume band between 64.20-.40 and then it get's a bit dicey until the 62.75 level.  With 13% of the index being aapl, that weighs heavily on the Qs. 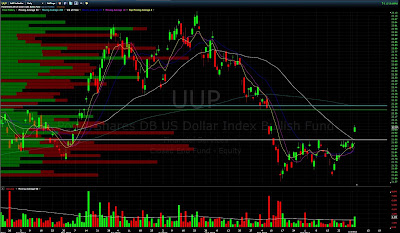 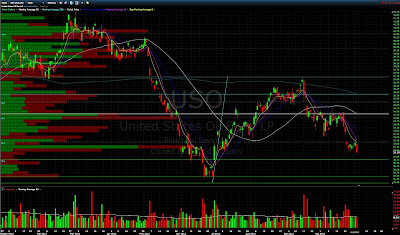 One has to ask how much of the drop is due to strength in the $ and how much is do to economic weakness, either way, look for oil to test support at the confluence reflected in USO at 30.80ish, or somewhere in the gap down to 29.50

Given the market's predeliction for resilience, I would not get to comfortable if I were of the Ursine genus.