Well, turns out Cypress turned into a speedbump for the market this week, or was it just an excuse to take profits.  Now, let's see if it starts a larger sinkhole. Having said that none of the major indexes look like they're doing anything but consolidating.  Only the SPY and the Transports have even touched the 20 day moving average.  The Qs did sink almost to the 50 day, but back in the  normal days of the market this is the traditionally weak time of the year for tech.  Add to that AAPL is 13% of the index and the Qs relative underperformance is understandable.

I'm still of the opinion, unless there is some domino over the weekend, we might see new highs this week to get the 401k money rolling in at the end of the month.  Next week, well, that's another story.  Again, earnings start around April 20th, but don't really get going for another week after that. 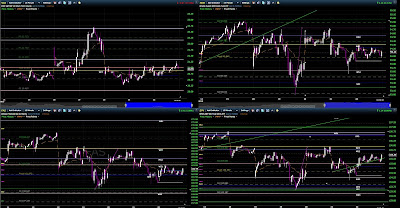 What is new is that this is the first week in a while that the indices did not finish above their Weekly Pivots.  You could potentially argue SPY did because it went ex-div. last Friday (right, Les?), but the finnies and IWM have no such excuse.  That's my story, and I'm sticking with it.

As we can see on SPY, that weekly pivot served as the roof bounded by the Quarterly R2 (with some help from the Monthly R1)  which has served as support going back to the 5th.  For the finnies the WS1 served as an oscillation axis as it did for the SPY also.  The VXX  is showing no signs of fear in the market, less than a buck away from it's all time lows. 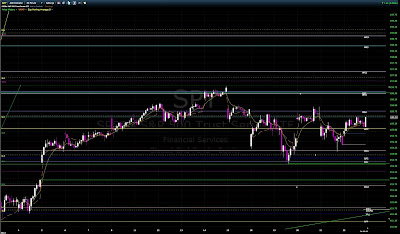 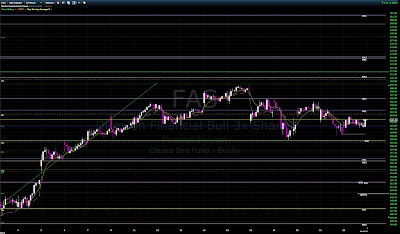 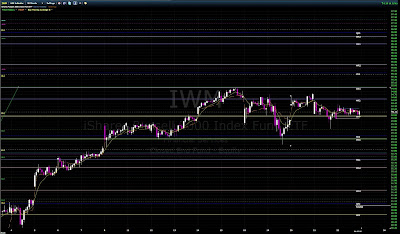 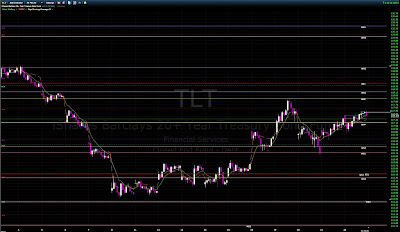 They look like bull flags to me on the major indices.  Oh....see where all the Russian Oligarchs seemed to already have gotten their money out of Cypress? Surprise, surprise-and the relatively powerless and little people will take the hit.  Slightly philosophical perhaps, but money and power is, well, money and power!  The top of the pyramid rules, and always will.   Fairness and social equity would be nice, but it tends to be a pipe-dream, at least over the long-term.  The pendulum swings a bit here and there in history, but as a rule "plu ca change, plu c'est le meme chose".
Posted by nemo at 2:08 PM