Another fun week in the markets...well, if you consider flossing with barbed wire fun... 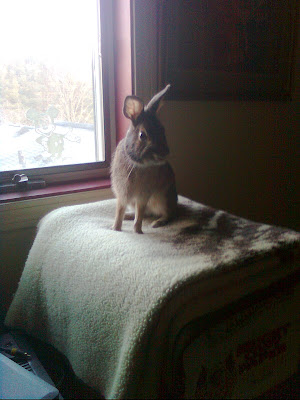 Bunny says...The week that was: 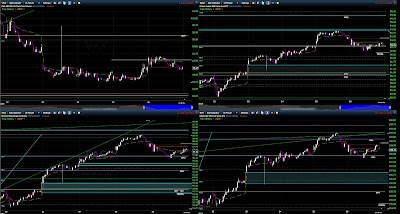 In the top left panel we again have the vxx.   Notice how, if anything, the sense of fear in the market dropped.  Yeah, a little insurance was bought on Friday, but nothing to tweet home about.


The FAS actually made new highs for the year yesterday before that little news story about the German courts, so I ran a fib retrace from the most recent swing low to yesterday's swing high and did so for IWM and SPY also.  As you can see, the indexes retraced basically to the 23.6% levels, with the IWM finishing at the Monthly Pivot and vwap, the SPY basicaly on vwap and the finnies, a hair below  (I hear the echo, "close enough for government work.")

In general, we finished above the weekly pivots in the indexes.  No news was really sold.  I'm not so sure I'd read much into the drop in AMZN after bad earnings.  The Feds are about to remove the on-line tax holiday, so that's one competitive advantage going the way of the dinosaur.  Looking over the indexes the only things that look iffy are the transports.  Also, basic materials have basically been in a box since January.

Btw...those blue...ahem....turquoise....boxes  are gaps.  As we can see, IWM stopped at a gap, and there is a gap below from the 23rd.  If we do have weakness, look for those gaps to fill.  One could argue the tail down on SPY filled the gap earlier in the week, but that was the AP hacked tweet about Obamabomb, so, I'm giving it a mulligan.

My thought process for the next week.  Btw...if you read the following and agree, seek immediate psychiatric attention...

Anyway, as a prologue, I was saying Friday how I thought they were shooting for a doji on the day.  Lo and behold, what did we get on the indexes....a doji.   Why?  Well, if we look at the slightly larger picture, today was the last day for trades to clear into the end of the month.  So, if there is to be weakness, the need for window dressing was going to keep price pretty tight.  Now, I realize correlation is not causation, but that's the way it worked out today.  For next week, well, for the mutual fund managers to get the high numbers for money coming in on the first, they need to keep the indexes up.  So, and I realize this is not really going out on a limb but, the greater probability is higher next week.  If we do start to get a good pullback, and there has been no exogenous news as the cause, then the big money is not giving the mutual fund managers their gift.  That could be significant. Think about it...If you are screwing your first cousins (not in the biblical sense, mind you), then you must think the fecal matter is about to hit the ventilator.  After me, you come first.

Once the money is in for the month, we're also on the downside of the earnings reporting season and moving into May.  So, we have the SIMAGA setup coming.  How much of a downside effect, if at all, that will have on the market.  Well, you have a greater likelihood of staying married to the same person for life than I would for predicting market direction. 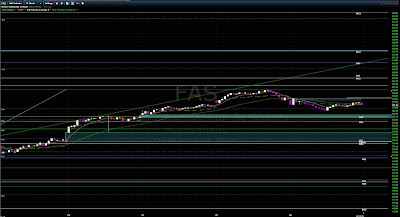 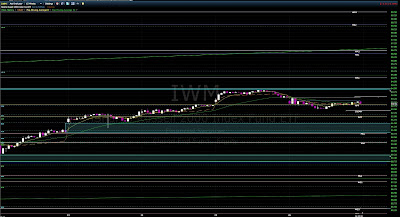 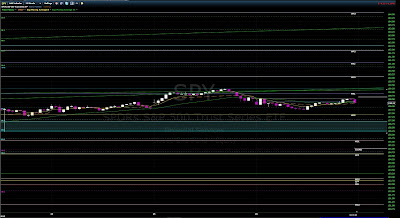 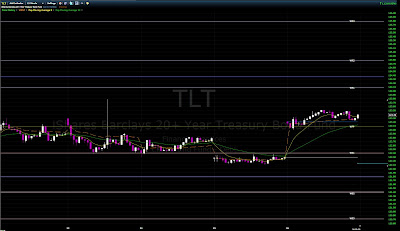 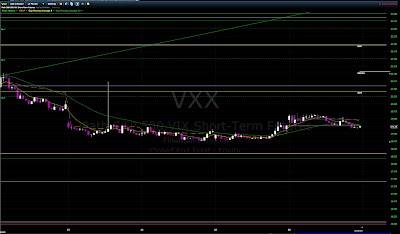