The week that was in IWM SPY: 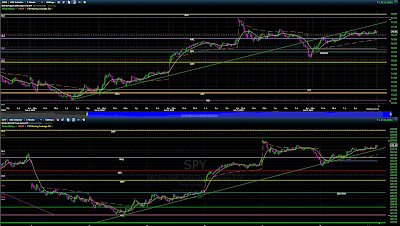 On a more macro note:  It's all Europe all the time. A premise I hold, which is hardly original, is that political solutions are almost NEVER the best operational solution for a given problem.

Europe faces the decision to either subsume their cultural identities, which have been formed over centuries, to create a monetary/fiscal union where each culture answers to some central authority, or face some type of break up of the Euro.  Whether it's the weaker countries leaving, the stronger countries leaving, or the total dissolution, is up to the powers to be...which brings me back to my premise...

"But Captain, I think the deck chairs would look better this way..."


Here are the images for next week: 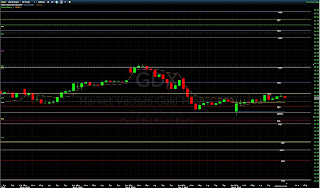 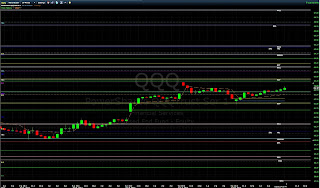 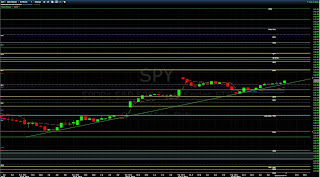